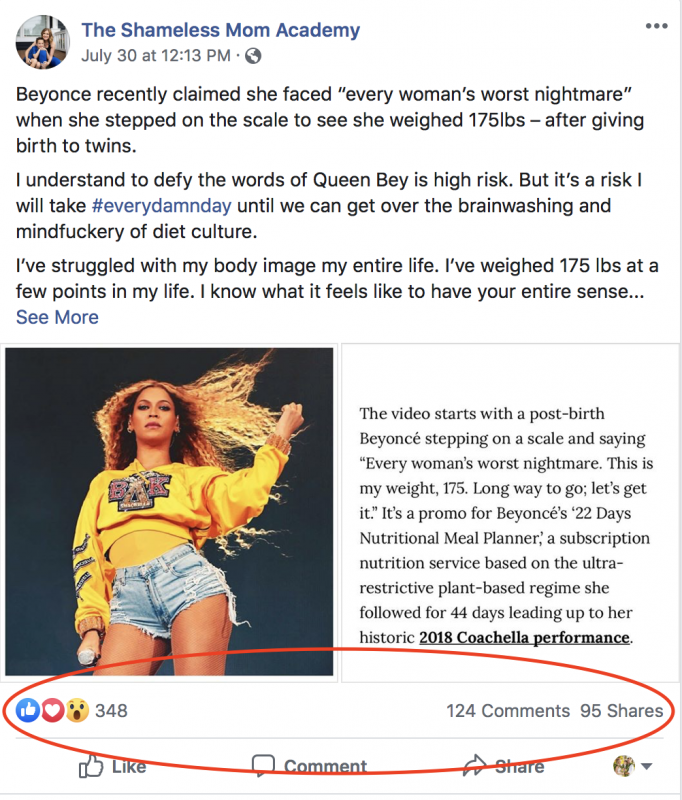 Let’s be clear, this is not everyone’s zone of genius. But if you’re going to have an online business and be successful selling through social media, you are 100% going to have to become a content creating superstar or hire one. The days of throwing up semi marginal content and anyone seeing it or caring about it are O V E R and they have been for quite some time.

Whether you are a naturally gifted at content creating or not, there are a few things you are can do to help spur the storyteller deep inside of you.

TIP #1: Don’t be afraid to go against popular opinion.

Here’s an example.
My dear friend and mastermind sister, Sara Dean, CEO of The Shameless Mom Academy, recently called out Beyoncé on her social media for a comment she made on a #youtube video promoting a 21-day vegan diet.
Beyoncé said she faced “every woman’s worst nightmare” when she stepped on the scale to see she weighed 175lbs – after giving birth to twins.
Sara’s goal with her post wasn’t to hit it out of the park with social media engagement, it was to stand up for something she believes to be a dangerous epidemic (diet culture), and is asking women of influence to speak responsibly about this topic.

See for yourself, the response to this post was overwhelming on both sides of the spectrum generating 348 reactions, 124 comments, 95 shares, and reaching over 22,000 people on Facebook alone. Sara exposed herself to so many more women in her target audience, unintentionally, by standing firm in opposition against a very hot topic.

Does the thought of posting your opinion for the world to see make you break out in a cold sweat? It shouldn’t. Take a deep breath and go for it! It could be a game changed for your social media presence.

Want to learn more about creating engaging content? Stay tuned for Tip #2 next week! In the meantime, you can check out our previous content creation posts about utilizing BuzzSumo and standing out on social media.

This site uses Akismet to reduce spam. Learn how your comment data is processed. 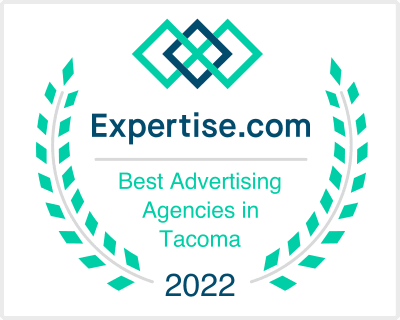 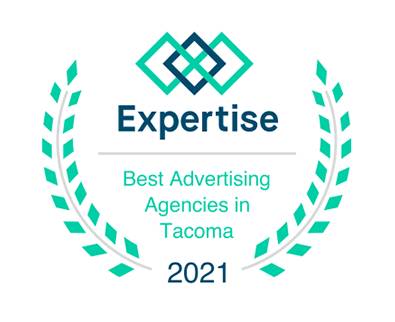 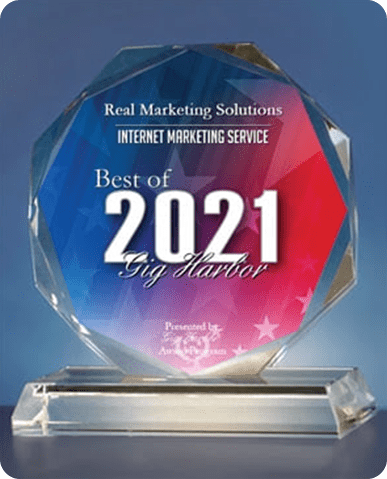 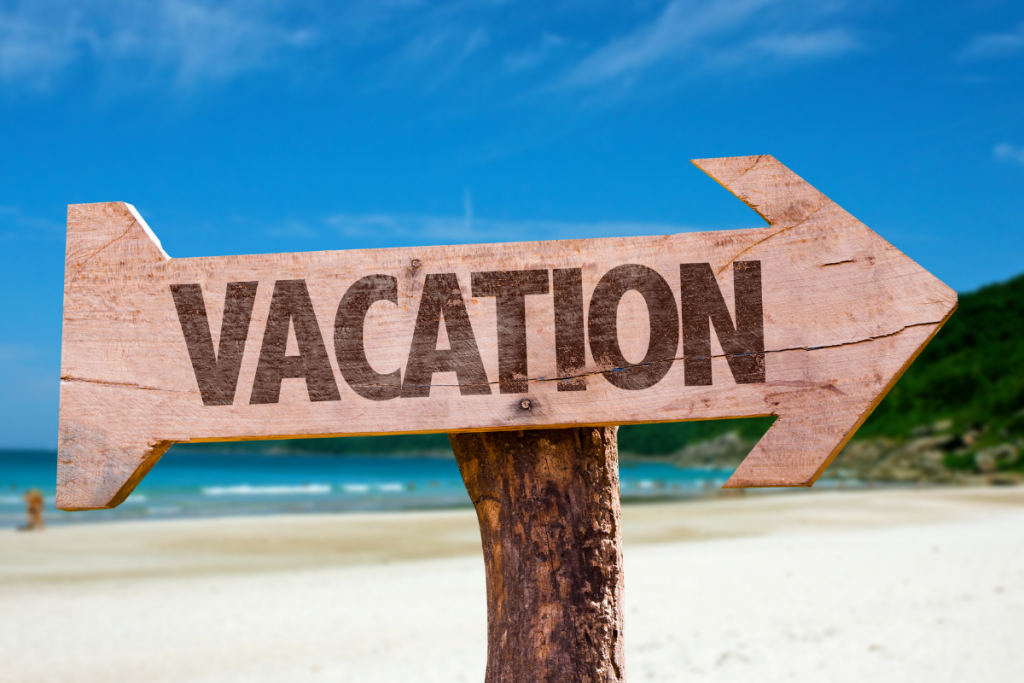 How to Autopilot Your Social Media Posts This Summer 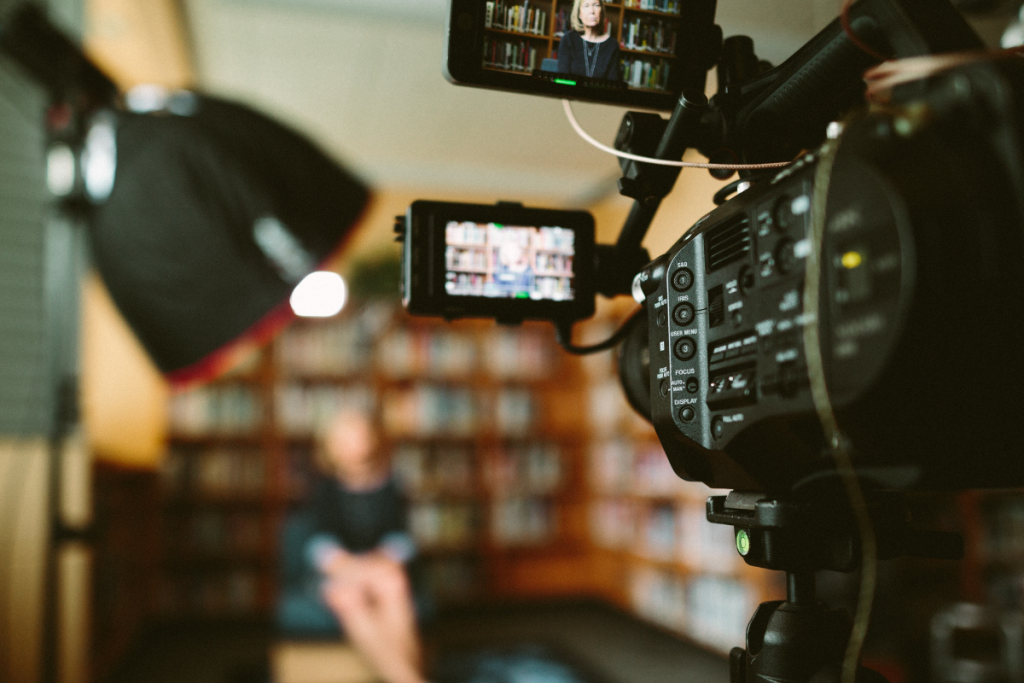 Whatever your needs are, we’re the first and last stop on your journey to creating an online presence that converts strangers into followers and followers into life-long paying clients.